Seshadri relishes this kind of complexity, whether it means extending a conceit or changing the scale of a poem like a detective zooming in on surveillance footage. Consider “Birding,” which begins with the simple image of “A gray bird with a crest and a black mask” that expands to “a large wader, gimlet-eyed, under / the sun’s gimlet eye.” And then this happens

When you can shift from a blackbird to the solar wind to the blackness of space, which is looking at you even as you are yourself engaged in looking, there is very little you can’t bring into the conversation.

Seshadri’s prickly inventiveness serves him especially well when he writes about gender. “Man and Woman Talking” is exactly that, a dialogue premised on the assertion by “Man” that “we built the world,” which proceeds through both the obvious problems with this claim and questions about what, in any case, has been built. The poem ends by quoting Henry Vaughan’s “The World” in an acid rain of irony. There is a similarly uncomfortable yet fitting sense of doubling and reversal in “Marriage” (a companion, it seems to me, of an earlier poem called “Family Happiness”), which pictures the male speaker as having “two people inside me,” one adult and capable, the other consumed by infant ego. The speaker doesn’t want these identities resolved; rather, “I want them to be inseparable, inevitable. / I don’t want the children to suffer.”

To write as an ironist, especially today, is to risk that the reader loses patience with hedging, backtracking, spirals of cleverness. But sometimes the layers of the onion ensure the purity of the tears. “That Was Now, This Is Then” is anchored by “Collins Ferry Landing,” an elegy for the poet’s father. Its middle section, in prose, begins by addressing Seshadri’s father in the self-amused voice that is typical for this writer: “I have a friend. (You’ll be glad to know.) She and I work together. (You’ll be glad to know I still have a job.) She’s an ally. She’s sympathetic.” But it turns out that this sympathetic ally has done something terrible. The poet had been speaking about his loss (“I was telling her about you”) and then shied away from it into a galaxy of other subjects (“I was describing cultures of shame evolving across millennia; economies of scarcity versus economies of surplus. … Deep India, strewn with elephants and cobras”). And then the woman does this: “She put her right hand on my left arm and said, ‘He’ll always be with you. In your heart.’”

This “idiotic outburst” causes the poet to shuffle almost manically through the selves that his father’s death has torn through like a stone through paper (“I was seeing myself as the star of my loss, its protagonist, treading the boards”), leaving him with a terrible knowledge that is “unendurable.” The sentences seethe across the page. “This is why I kept talking and talking, whenever I could, climbing hand over hand up the rope of words.” He arrives at last at the simple, excruciating, pedestrian realization that all he wants is “to be sitting on the living-room couch, watching ‘Jeopardy!’ with you.” The poet is there, his father is there, we are there. Each one of us is there, before the flickering screen, and so none of us are there, and so all of us are there. How high that highest candle lights the dark. 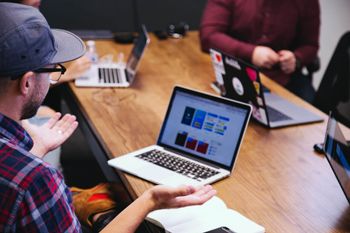 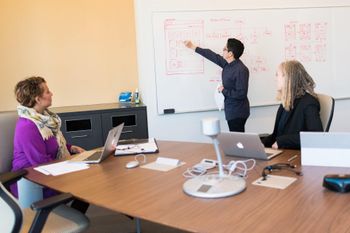 Analytics on tap: leveraging the cloud for data intelligence 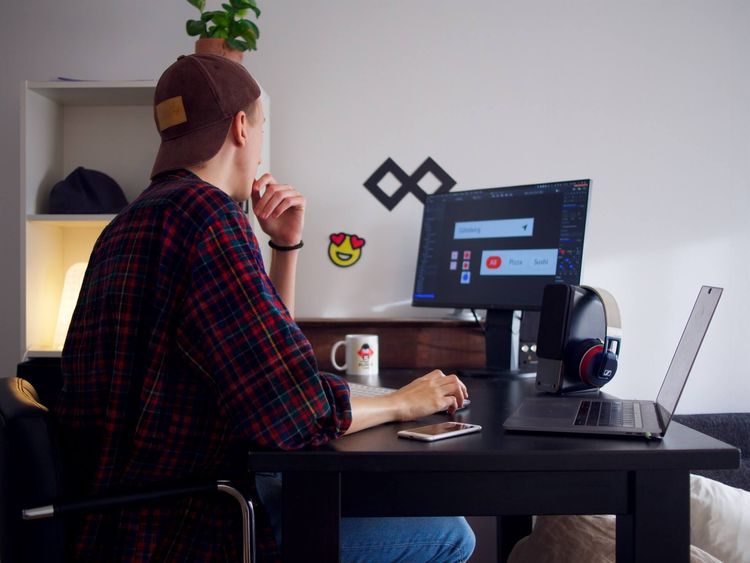 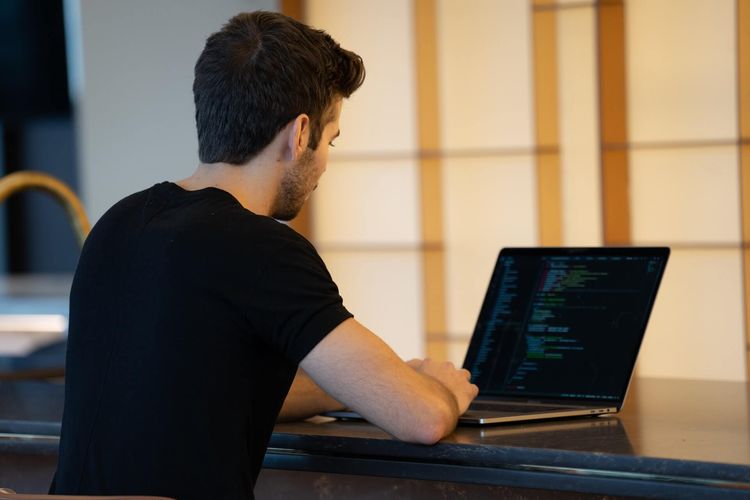 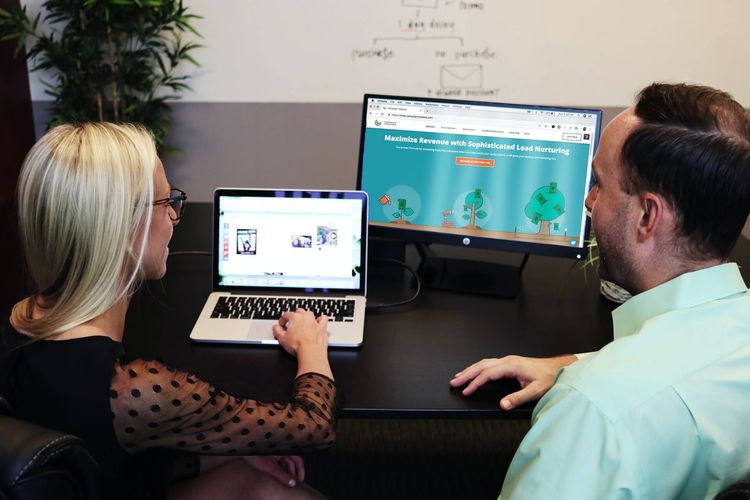 Teamwork should be inspired by shared motivation towards achieving a goal