Before the pandemic, software engineer Allen Dantes commuted every day from his apartment in Mar Vista to the Playa Vista headquarters of ChowNow, about four miles away.

The online food-ordering platform sent employees home in March until further notice, leaving Dantes, 27, to work from the small two-bedroom apartment he shared with his girlfriend. A few weeks ago, they moved into a 1,500-square-foot, three-bedroom, two-bathroom Craftsman they bought for $415,000.

Working from home was intended to be a temporary measure for millions of workers in the early days of COVID-19. With no clear end in sight eight months later, employers are offering a perk that would have been unthinkable at the start of the year: Live and work from wherever you want — permanently.

It is a monumental shift for corporate America, one that’s forcing companies to rethink the ways they conduct business, manage employees and shape their corporate cultures. And it has major implications for workers, who are now free to untether themselves from city centers and move to places better suited for their budgets and personal situations. But there is often a catch.

Many employers are reducing pay when workers decide to move to less-expensive cities, a controversial measure that has sparked discussion about what it means to be fairly compensated. In some cases, employees have seen their salaries cut by more than 10%.

Tech companies are leading the way, reversing years of heavy investment in lavish Silicon Valley campuses designed to lure workers and keep them there well beyond the usual 9-to-5 workday. Facebook, Twitter, VMware, Stripe and ChowNow are among those that have rolled out permanent work-from-anywhere policies and salary adjustments, and are preparing for a wave of employees to distance themselves from headquarters and other main offices. In May, Mark Zuckerberg predicted that up to half of Facebook’s employees would work from home within five to 10 years.

In 2013, then-Chief Executive Marissa Mayer famously banned telecommuting at Yahoo. That same year, Patrick Pichette, who was Google’s chief financial officer, said the company wanted “as few as possible” to work from home: “There is something magical about spending the time together.”

Facebook, founded in 2004, resisted opening an office in nearby San Francisco until 2017, preferring to make all of its Bay Area employees commute to its campus in Menlo Park.

Employers say mandating working from home helped them see that their workers could be just as productive, or even more so, outside a traditional office setting, aided by better communication tools and other technologies that have made it easier to get work done from wherever.

For employers, that means happier workforces, higher retention rates and reduced real estate and office expenses. But they say the greatest upside is the ability to attract new employees who live in places they would not have hired from in the past, giving them a competitive edge over rivals who insist on in-office workers.

To make things fair, existing employees can move wherever they want, an offer that the company anticipates many will take: In a survey sent to VMware’s 32,000 employees, half of respondents said they would like to continue working from home long term; only 10% said they wanted to be in the office the majority of the time. 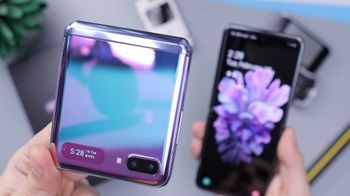 iPhone 12 owners: Would YOU buy this Samsung Galaxy 21 phone with wrap-around screen? 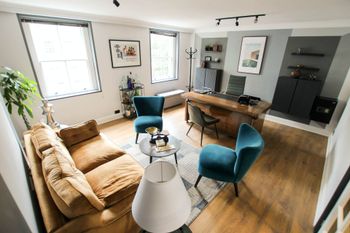 Need to switch up your home office? A design expert shares her 7 favorite setups on Instagram 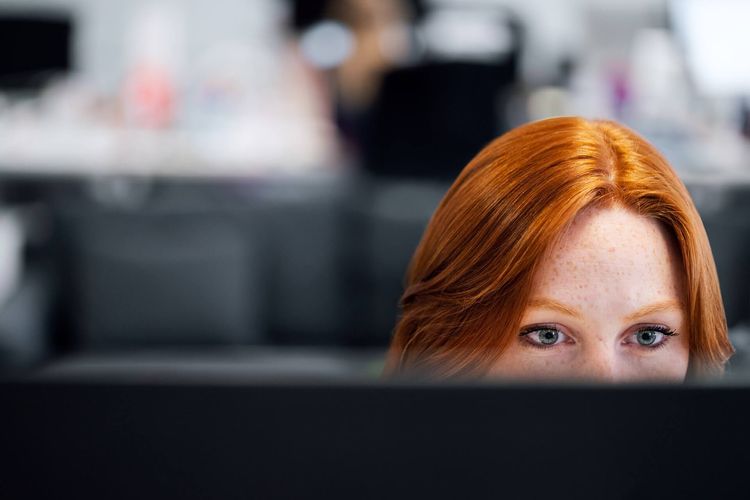 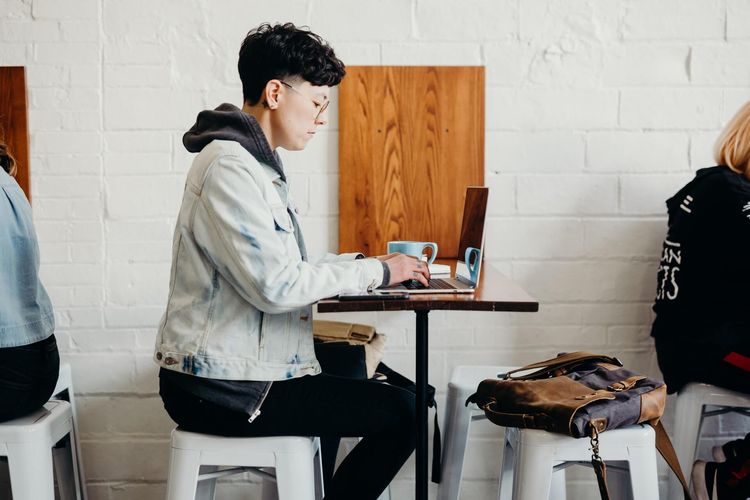 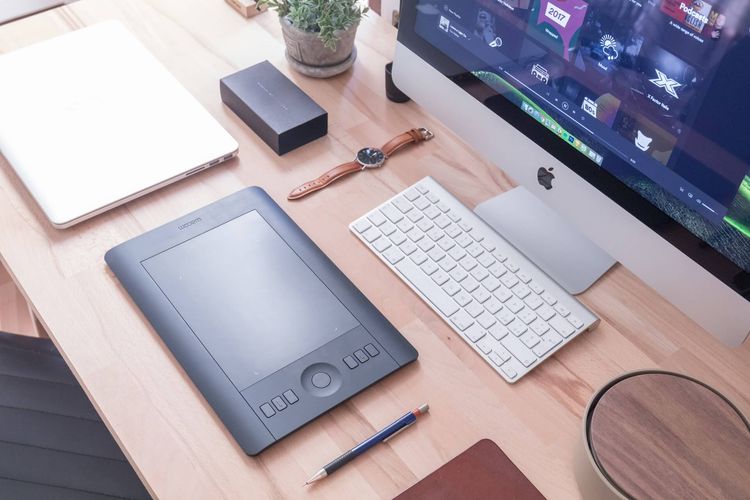 It's time to have a conversation about how we measure productivity.